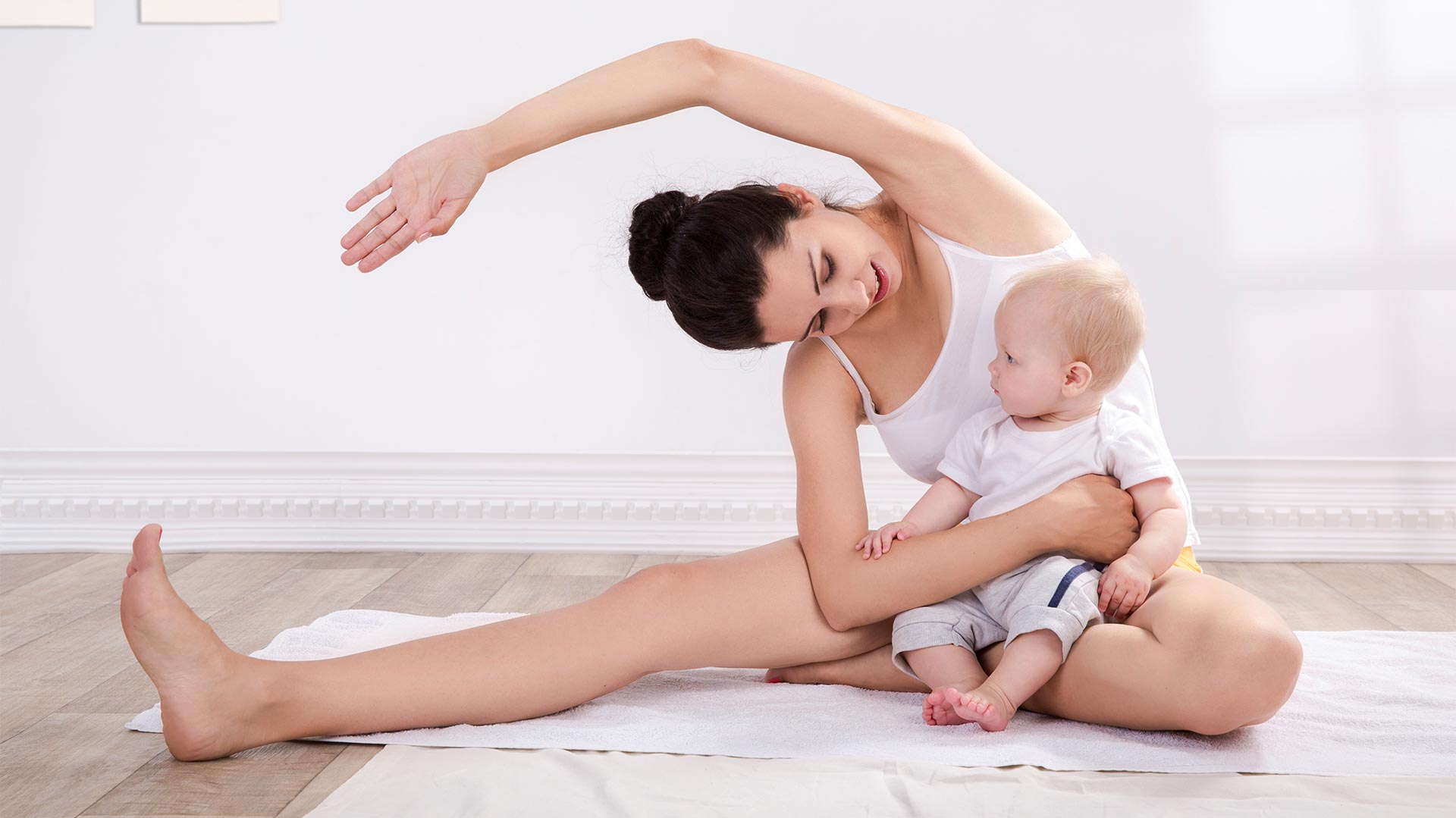 “Following the example of our Beloved Swamiji – Be the generator of enlightenment for others.”  – Swami Ritavan Bharati

24th March is the birthday of Usharbudh Arya (who became Swami Veda Bharati). At Swami Rama Sadhaka Grama (SRSG), sadhakas will be celebrating with Akhanda Japa. In 2010, when replying to birthday wishes, Swamiji wrote:

Each day the sun is born anew
Each soul has a new dawn upon waking from sleep
Each mind is born to new realities every moment
Each turning of the atom is an infinite span in which
your consciousness has taken births as many times as
your atoms have turned in all bodies of all your incarnations – and mine.

Swami Veda Bharati (1933- 14 July 2015) was born into a sanskrit speaking family and raised in the centuries-old Sanskrit tradition.[1] From the age of four he was schooled in traditional learning by his father, beginning with the Sanskrit grammar of Panini. From the age of nine, he was a popular child preacher in Northern India and captivated audiences with the depth of his knowledge and intuitive insight into the Vedas and other texts of the Hindu and Buddhist  traditions. Having never attended any school, he received his B.A. degree from the University of London, an M.A. from the University of London and a D.Litt. from the University of Utrecht in the Netherlands in consecutive years during the 1960s.

Among the greatest livingSanskrit Academicians, he was also fluent in Pali, and spoke most Northern Indian languages, many European languages and read many others. He authored many books and articles in both scholarly and popular publications.

Between 1966 and 1973, he was Professor of South Asian Studies at the University of Minnesota in Minneapolis, MN in the United States where he founded the Meditation Center[2] in collaboration with his guru Swami Rama . In 1973, he retired from academic teaching to pursue his guru’s mission of speaking, teaching and guiding students on every continent. His publications during this period appeared under his secular name, Usharbudha Arya.

He was initiated into one of the highest paths of meditation and yoga by his master, Swami Rama of the Himalayas, in 1970. In 1992, Swami Rama initiated him into Sannyasa, or Hindu monastic life, giving him the name Swami Veda. In 1999, he was honored by the Swamis of India who conferred upon him the title of Mahamandaleshwar of the Niranjani Akhada, placing him among the top thirty or so swamis of India. The only title taking precedence over that of Mahamandaleshwara is that of Shankaracharya.

He was the spiritual director of theSadhana Mandir (Swami Rama’s Ashram) and of Swami RamaSadhak Grama ,]both in Rishikesh, and was spiritual guide of the Himalayan Institute Hospital Trust in Dehradun, Uttarakhand. Swami Veda lectured on a wide variety of topics and could conduct lectures in ten languages and meditation in seventeen languages.

The Workshop is inspired by Swami Veda Bharati.

There are a total of 52 workshops carried out in which we study and explore the Samadhi Pada. It is a Teachers only event not opened to general Public.

Reference Book: The Hatha Yoga Pradeepika already given to student of RYT200 Hours. 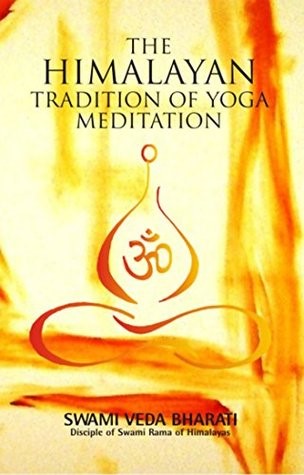 1
THEORY
What does the traditionI Indian system talk about the subject of book ?
Acccording to Indian tradition, the matter of the text must include:

1. Definition ( In Yoga sutras the definition is stated in Sutra 1.2 )
2. Various divisions or categories of Science ( They are Samprajnata and Asamprajnata Samadhis)
3. Instruments of Obtaining the desired results ( That is 8 limbs of Yoga).
4. End results Obtained ( That is Kaivalya, absoluteness of Consciousness, as explained in the 4th chapter.

What else does the Indian tradition require from the book ?
It is requisite that the author should state in the beginning the 4 binding reasons or anubandhas:

1. The subject matter of the text ( In Yogasutras it is yoga with its various categories and subdivisions, methods and the end results.

2. Its Purpose ( It is self-realization or Moksha.

3. The qualification of the student (That student is qualified who has a desire for knowledge and who has become determined to get liberation).

2
RECITATION AND REMEMBERING THE YOGA SUTRA 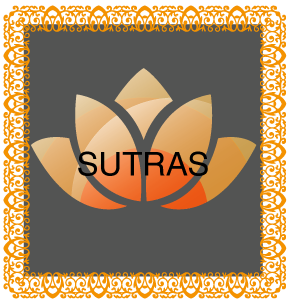 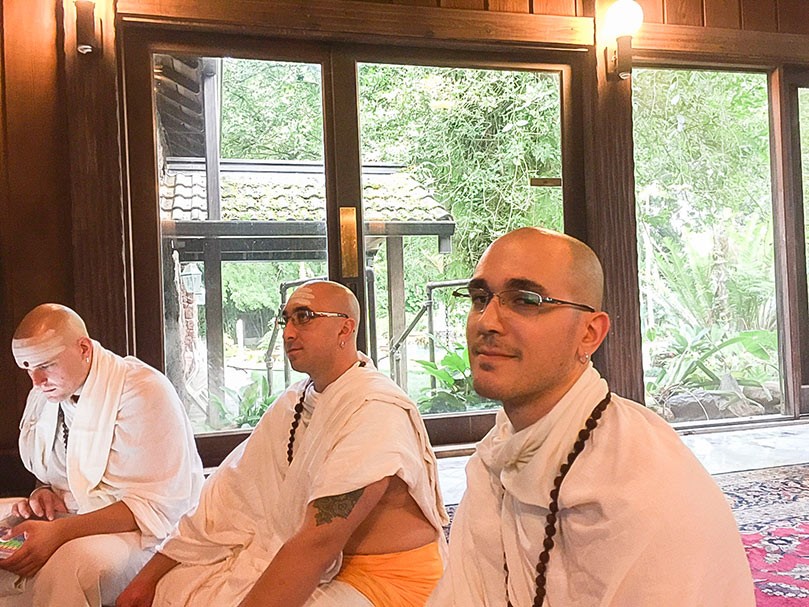 Q. How can Samadhi be an attribute in an agitated or distracted mind ?
A. (Your answer)

Who Can Attend This Workshop?
That student is qualified who has a desire for knowledge and who has become determined to get liberation.

What is the relation of Student and Liberation?
It is the same as that of an achiever and his goal.

Certification For Each Sutra is given after 2 weeks from the submission of assignment. 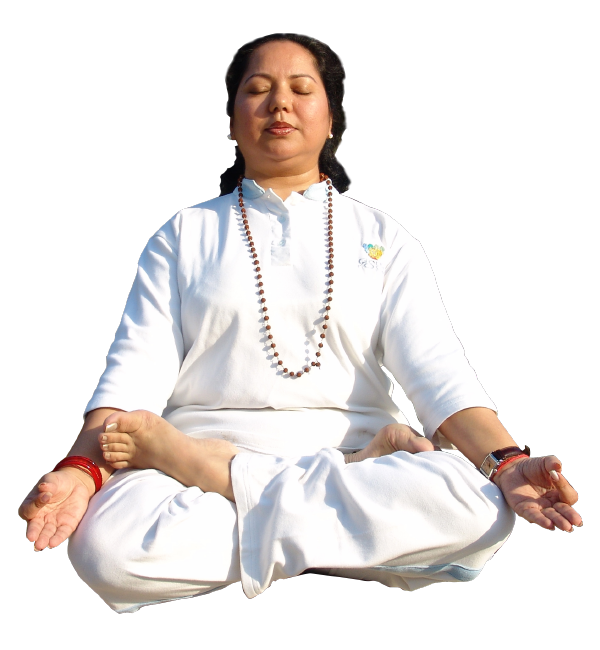